A pool deck has many unsafe parts, from diving boards, slippery wet areas, ladders, and not to mention the pool itself. On top of that, there are tripping hazards that derive from sunken pool decks, making pools even more dangerous. Typically, a sinking pool deck in Florida and Georgia have more than a 3-inch difference between the pool deck slab and the bordering of the pool, which can easily become an eyesore but more importantly a death trap.

Poly Lift USA can fix your sinking pool deck in Florida and Georgia with our established polyurethane foam injection system. Slabjacking, or mud jacking as it is commonly called, is a cost-effective alternative to replacing sunken concrete. We do this in four easy steps. First, Small 5/8-inch holes are bored through the sunken slab. Second, an injector port is installed in each hole. Third, high-density foam is injected into the port, whereupon it expands and lifts the slab. Lastly, with the port removed, the holes are cleaned and patched with cement.

If your concrete pool deck doesn’t have any visible sinking but sounds hollow, this might be a result of settled or eroded soil from beneath your concrete slab. Weak soils are very abundant in the state of Florida and Georgia. Some of these lands have not been disturbed for millions of years. Once development begins on loose soils, structural failure is almost unavoidable. For this issue Poly Lift USA uses what is commonly known as soil stabilization.

STEP:1
Small 5/8 inch holes are drilled through the sunken slab.
STEP:2
An injector port is carefully installed in each of the holes.
STEP:3
Poly foam is injected into the port, it expands & lifts the slab.
STEP:4
With the port removed, the holes are patched with cement 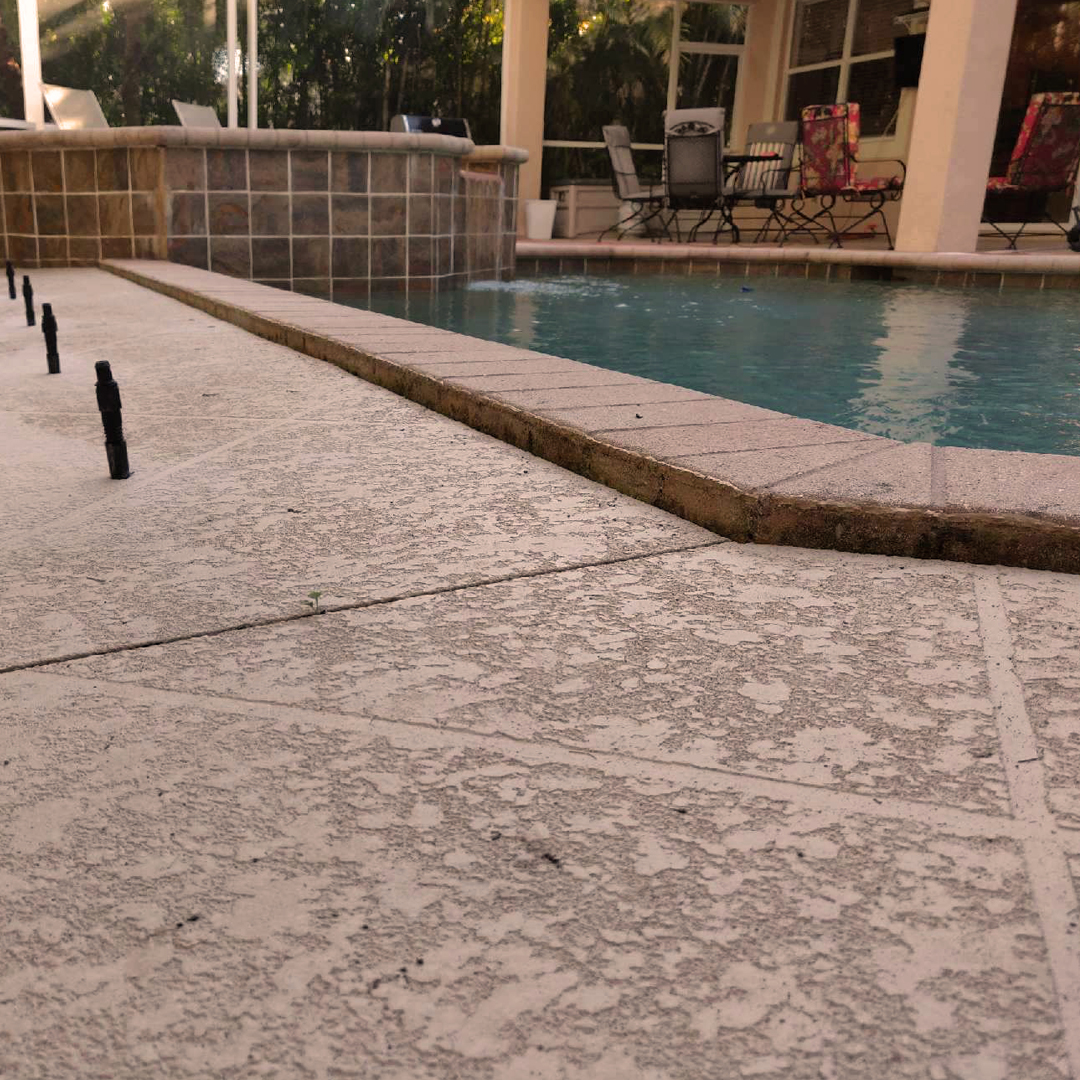 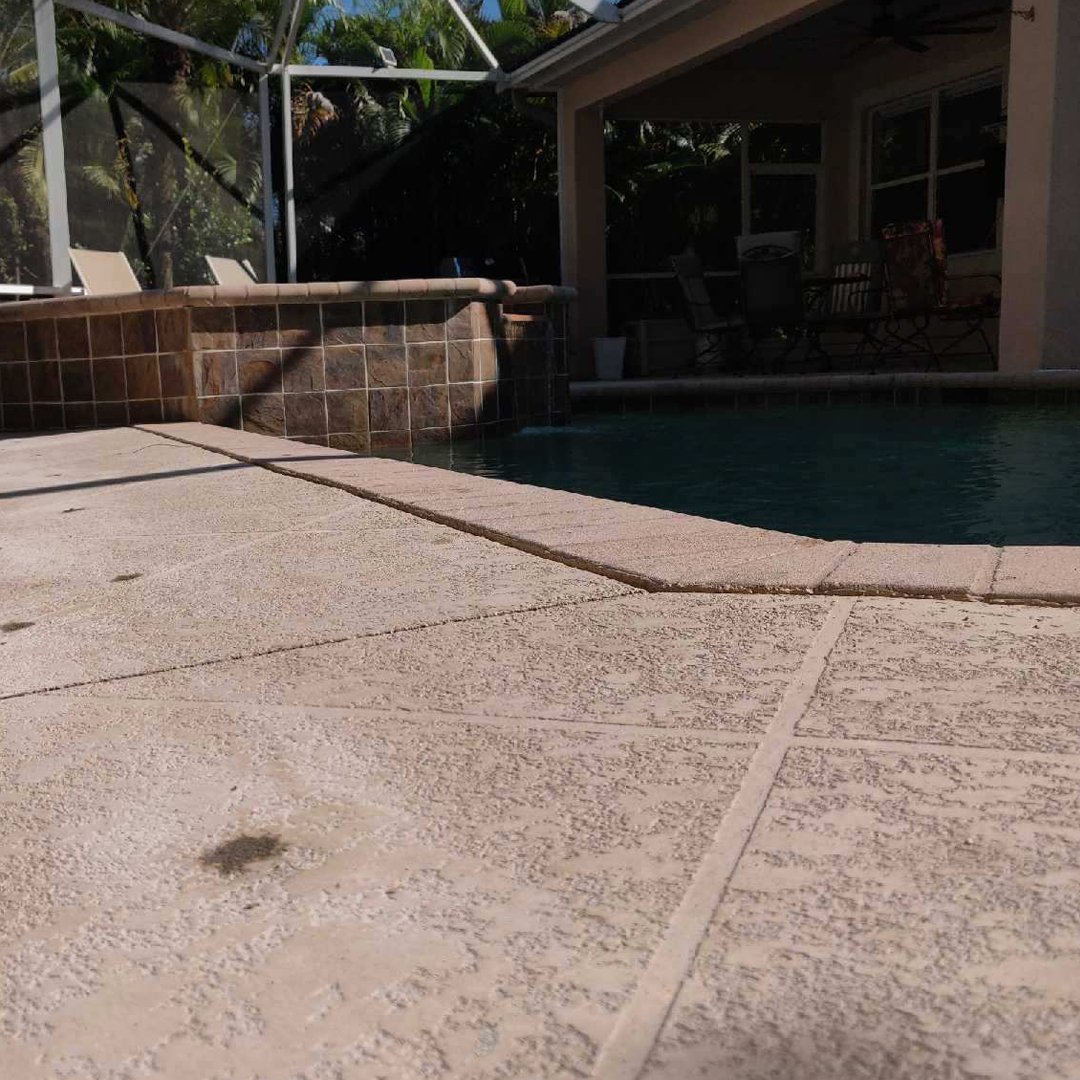 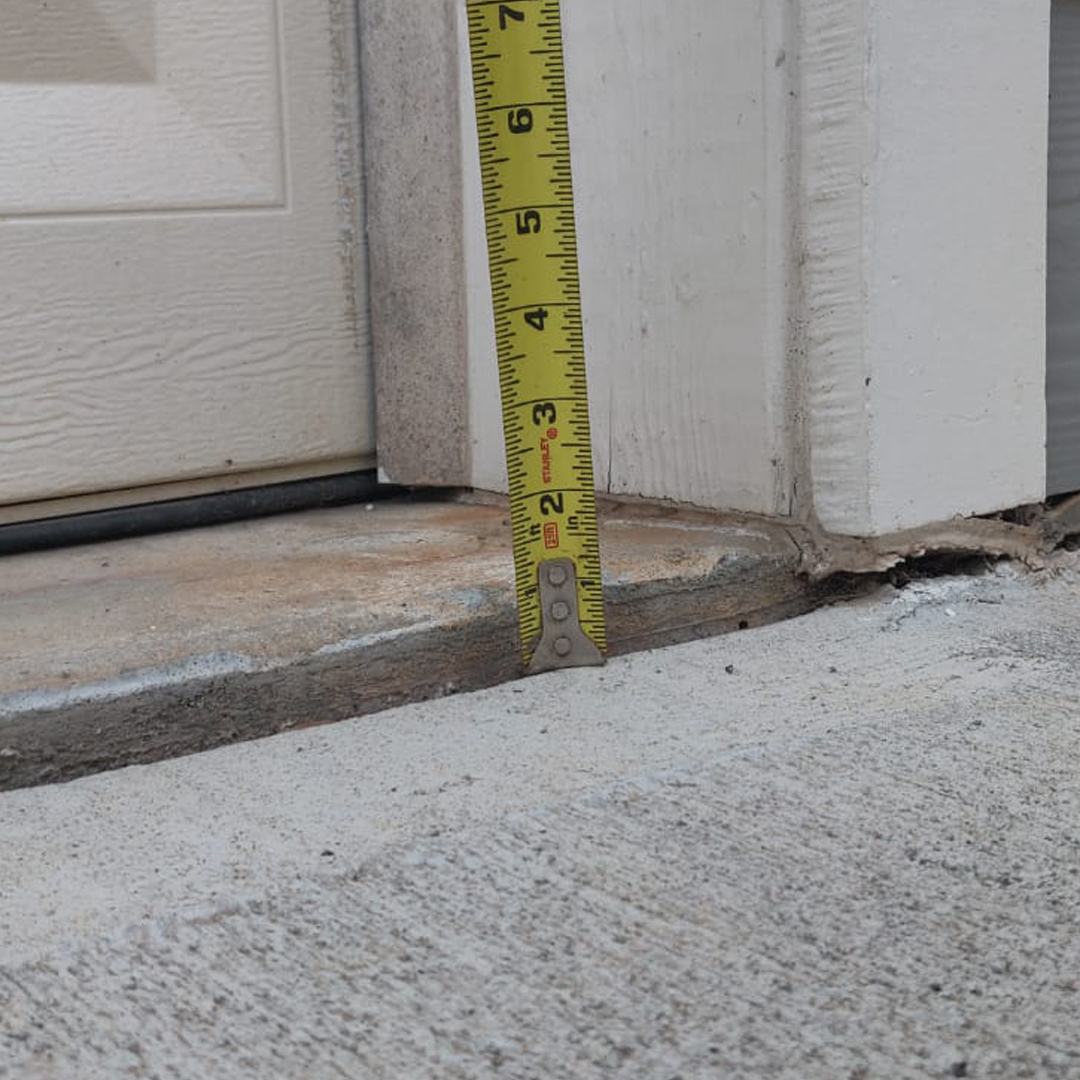 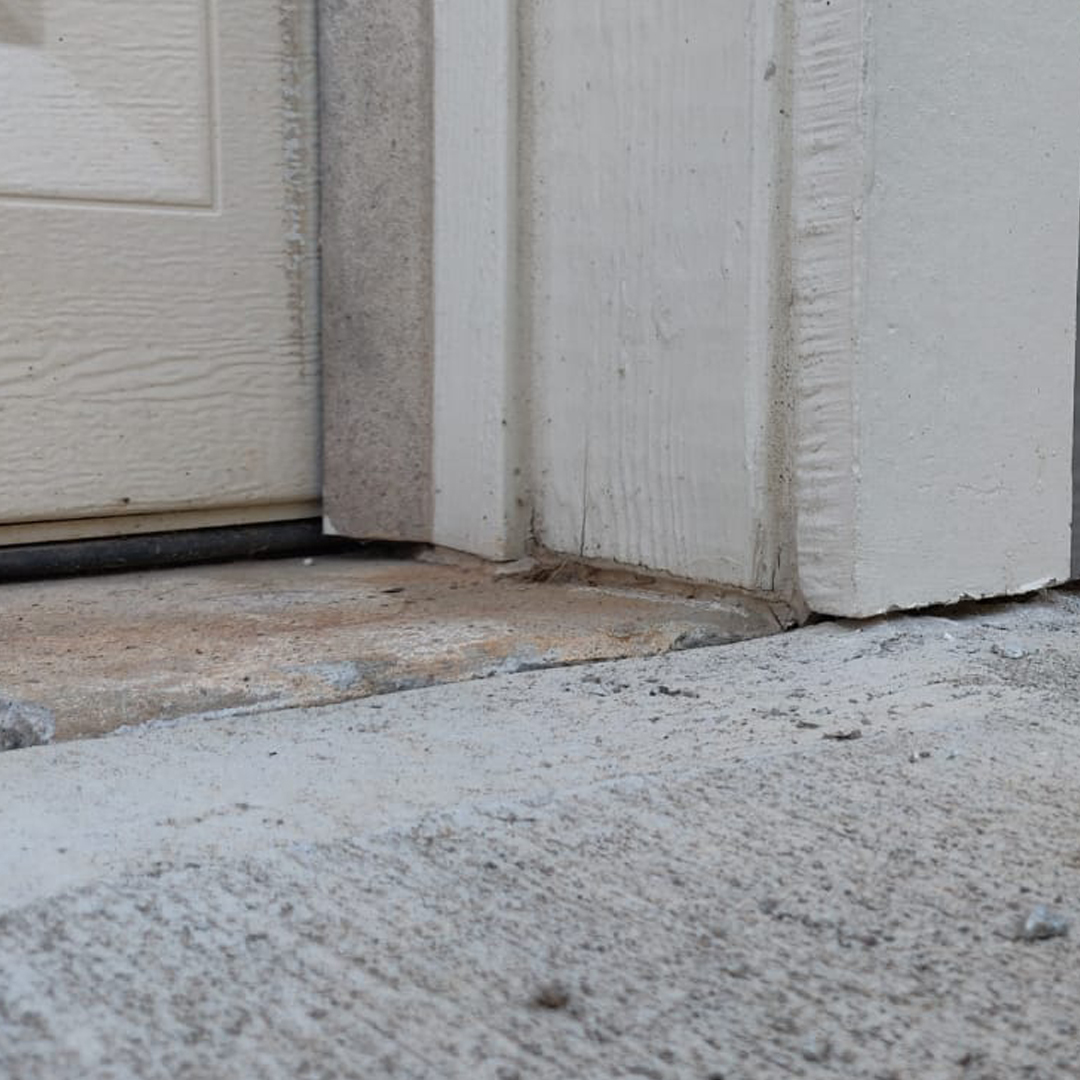 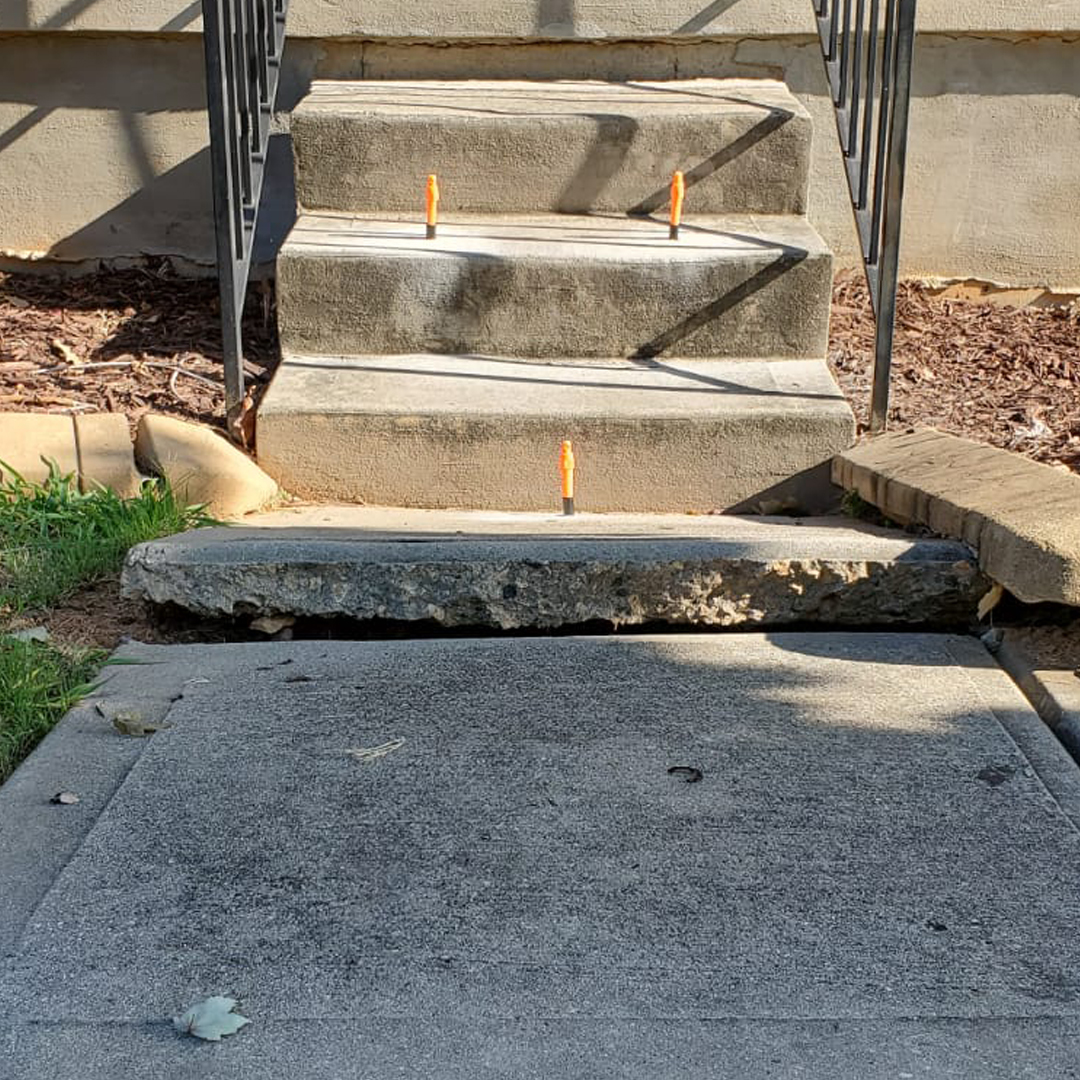 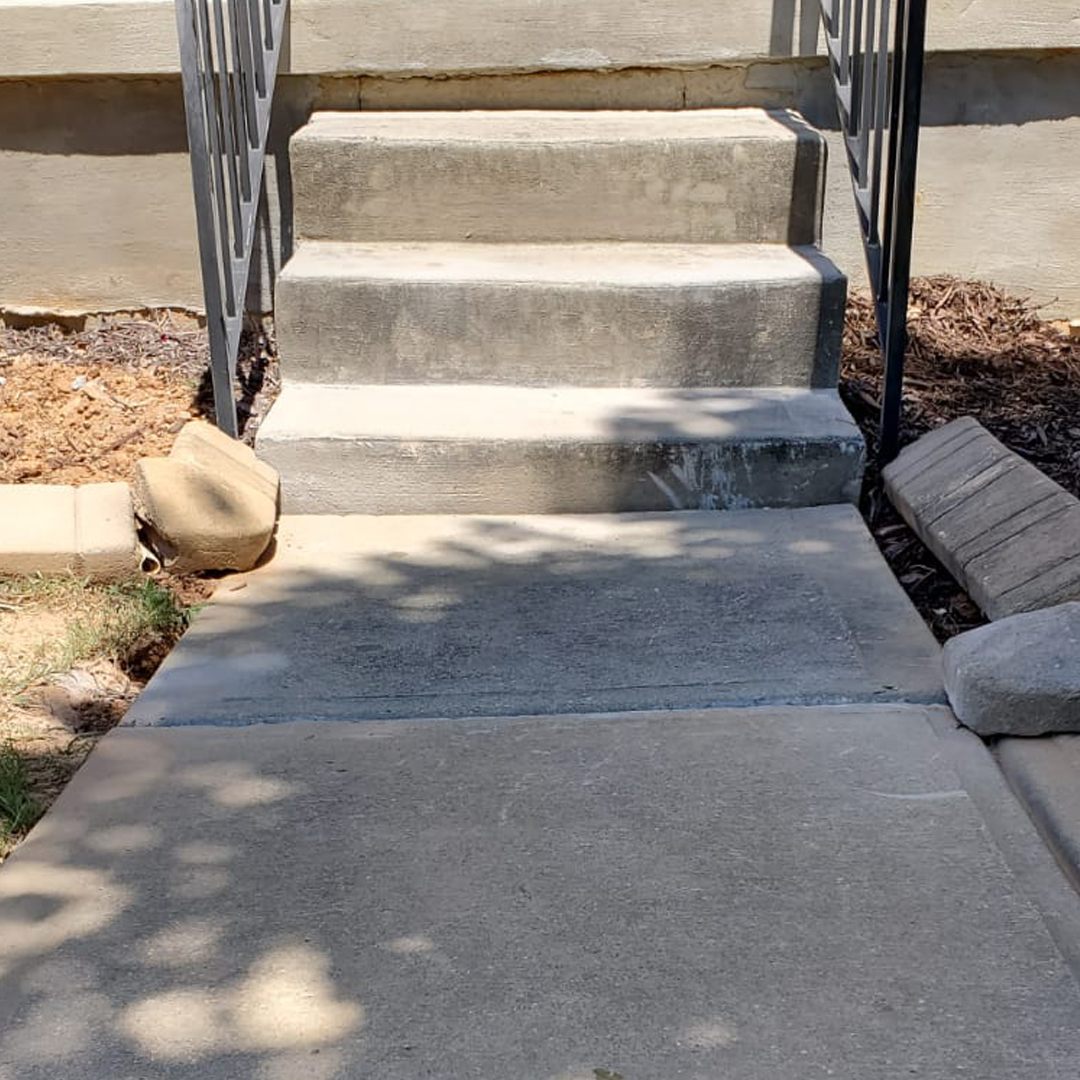 © 2022 PolyliftUSA. All Rights Reserved.
Website and Marketing by: Royalty Solutions